Why is Organic Traffic Important? 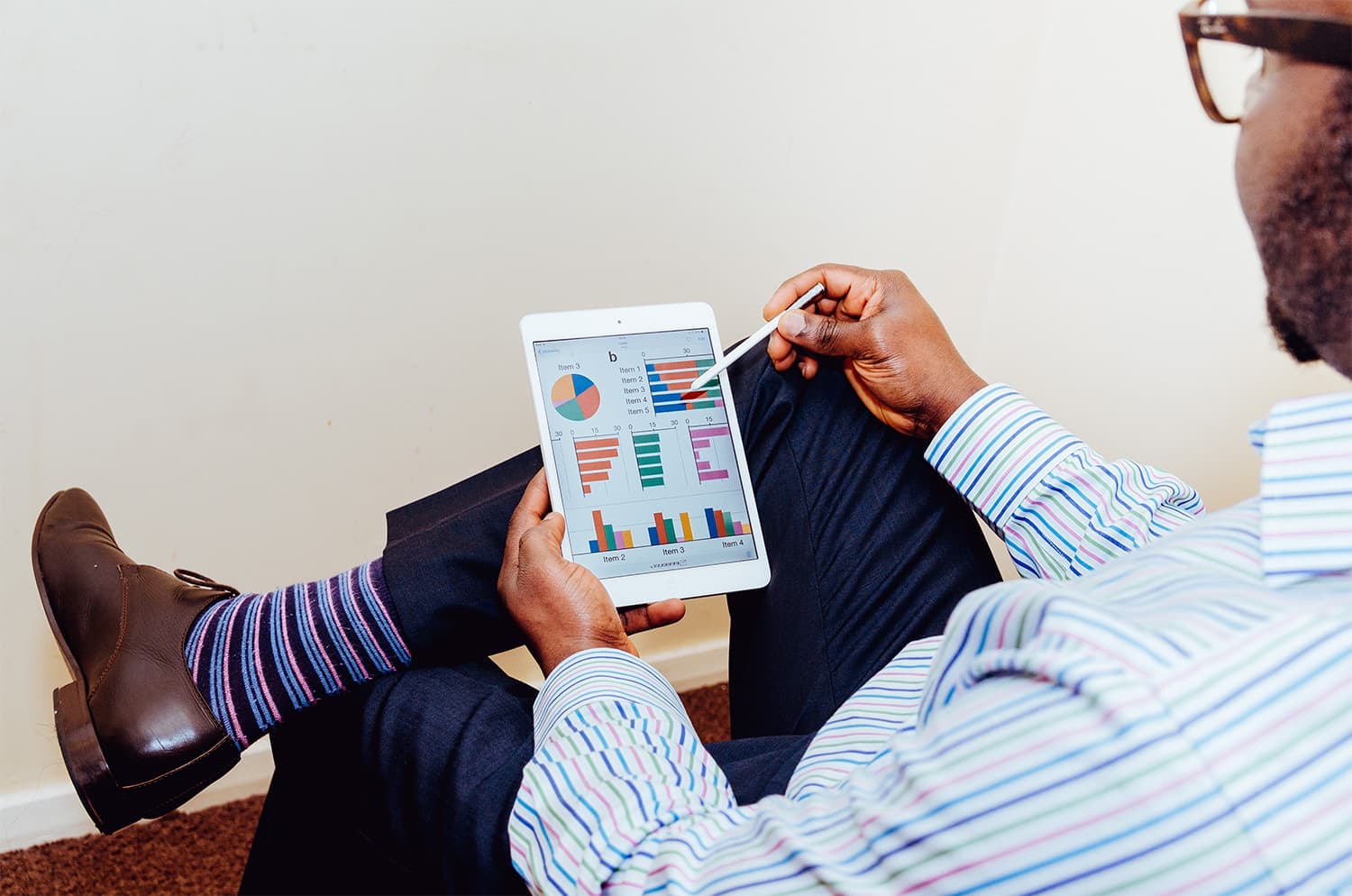 Most conversations I encounter, either scrolling through Facebook or Twitter, I try to stay clear of falling into an argument or a rabbit hole, but this was a conversation I thought was worth discussing. The tweet that started all of this was, “So let's kill this debate once and for all. Organic traffic beats paid traffic for every single metric”. To some, this might not seem like a very bold claim, to others this is heresy. So, let's have a quick recap on the main differences between the two. Organic search results are those which come from the algorithm used by the search engine while paid results are links being generated by advertising dollars being spent to show us that link. Over the last couple of years Google has made updates as “ad above organic links on desktop”, “addition of a third and fourth text ad above organic links on phones”, “doubling the size of Product listing ads on phones”, and more. Since these updates there has been an increase in 53 percent increase in paid clicks according to Google’s Q1 2017 earnings report. As paid clicks have gone up in numbers, organic search results have dropped in several metrics which has made people believe organic search is dying. However, others as this tweet shows believe organic search is the only way.

Organic search results have taken a hit. And this makes sense, social media site like Facebook often get 40 percent to 60 percent of our overall traffic. Although, Facebook isn’t your knight in shining armor as much as it like you to believe. Any social media site (as Facebook) is a closed system. Meaning, we have no control over how it's managed, similar to a garden that has a wall, we can’t control how it gets fed or if it gets watered. All this to say, that relying on these platforms makes you at the mercy of these platforms. They can simply change an algorithm or charge you more money for the same service you have now. Organic search results are not on a closed system, so we can control how much sun or water our garden receives.

Another variable from paid search results is the quality of traffic you get from it. When you are paying for your traffic, it's like renting. It solves your immediate problems, but it can't provide you with any solutions for your long-term goals. SEO on the other hand that has been done strategically will maintain a consistent flow of organic search results. This is because organic is different. Google connects people with the most relevant information for their searches, bringing them to your website based on your keywords. The end result of this being users will be able to find you more consistently and they will stay on your site longer, and visit more often. Social networks are great for gaining awareness, but those users are browsing, and are not likely to view more than one page on your website. Even if 50 percent of your traffic comes from Facebook, it's not the same quality traffic that comes from organic searches.

So, when it comes down to it, I’m not so sure if it's a helpful debate to say whether or not organic traffic bets every metric compared to paid advertising. The short answer is diversification is good and many times we neglect organic traffic because SEO can be confusing and sometimes it's just easy to pay for an ad. There are two sides to every argument, but most would agree both are beneficial. So, word to the wise, don't put all your eggs in the same basket, spend some time and money on both organic and paid traffic.